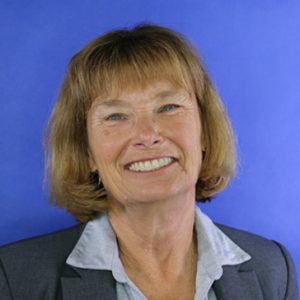 Roseann Fricks is the Consulting Interim Chief Executive Officer, with a mindful, dedicated spirit, Roseann has made a commitment to supporting the education and healthy development of our communities’ children and families. She has accomplished this by leading the Early Learning Coalition of Marion County for more than 15 years.

Roseann is a graduate of Nova Southeastern University with a BS degree in Management and holds an MBA from Webster University.

Currently she is a member of Habitat for Humanity of Marion County, Healthy Start of North Central Florida, Kiwanis Club of Ocala, Altrusa International of Ocala and Association of Early Learning Coalition.

Recognition received by Roseann include Outstanding Service in Early Learning 2016 and she was inducted into the Florida Family Childcare Association Advocate Hall of Fame in June 2018.

Her continued motivation is inspired by her six grandchildren, who are the light of her world!

Roseann leads by example and one of her most quotable statements is, “If we are not working to build it, we are working to break it.” 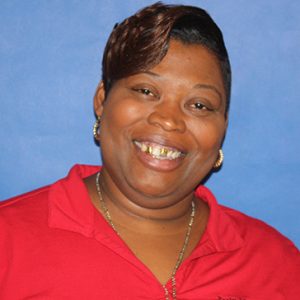 LaTrisha Sims is the Chief Operations Officer. She is responsible for directing the day to day operational aspects of the Coalition under the direction of the CEO and the Board of Directors, including ensuring all rules, regulations and legislative requirements are adhered to.

LaTrisha is a member of the Ollin Women International group and award recipient of the Superwoman of the year award for 2019. She is a graduate of Rasmussen College with an AS degree in Business Administration and a BS degree in Criminal Justice.

LaTrisha is the proud parent of three  and enjoys reading. 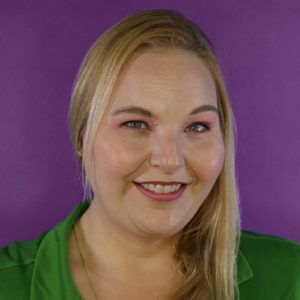 Elizabeth Deola is the Chief Programs Officer. She has been a part of the ELC team since 2004 when she joined as our Quality Assurance Director. Elizabeth has been the driving force behind implementation of successful programs in our community for early learning including TS Gold, the mindSpark Educator Accelerator Program and various Early Learning Curricula.

Elizabeth is a graduate of Everest University with a Bachelor Degree in Criminal Justice.

She has accumulated over 900 hours of additional training experience to expand her knowledge in the field of early learning.

Elizabeth was recognized for Outstanding Service in Early Learning 2018.

While she has held many titles professionally, she will smile when she tells you the most important title in her world is “mom”. Four-year-old Aiden is the joy of her life and brings, unmeasurable satisfaction and meaning to her world.

Elizabeth’s most quotable statement is, “There are no shortcuts to anyplace worth going.” 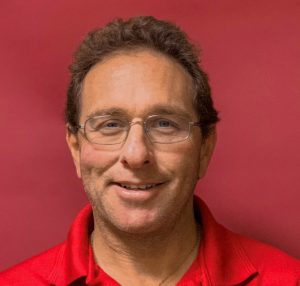 Robert Colen is an experienced leader and professional with more than a decade of expertise in construction services, property management, programming, government relations, and community outreach. Robert is a building contractor with On Top of the World Communities. He received his Bachelor’s degree from American University and his Master’s degree from the University of Florida.